The Prince of Wales himself laid the foundation stone of the Museum in 1905, during his visit to Bombay. Completed in 1914, the Museum was converted into a military hospital during the First World War and then formally opened in 1923.

From the Gateway, the Prince of Wales Museum is hardly five minutes away by foot. When you walk along the Chattrapati Shivaji Road past the Bombay Yacht Club, at the end of the road stands the Regal Cinema at the SP Mukherji Chowk. Directly opposite Regal is the domed museum — gothic and moorish in architecture in the remarkable cross of styles which eventually came to be known as Indo-Saracenic.

It is ensconced in the well manicured gardens, sharing the landscape with statues of British Generals and Chinese figurines. This four tiered goliath houses a priceless collection of over 2000 miniature paintings from various stylistic schools in India.

Among other artifacts feature a sizeable number of relics of the Indus Valley Civilisation and instances of Tibetan and Nepalese art. An entire gallery is devoted to the Buddhist tankha scrolls and another to Tibetan bronzes.

The museum houses approximately 50,000 exhibits of ancient Indian history as well as objects from foreign lands, categorized primarily into three sections: Art, Archaeology and Natural History. The museum houses Indus Valley Civilization artefacts, and other relics from ancient India from the time of the Guptas, Mauryas, Chalukyas and Rashtrakuta. 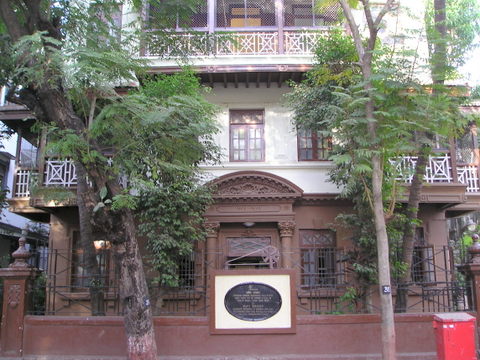