The Basilica of Our Lady of the Mount, more commonly known as Mount Mary Church, is a Roman Catholic Basilica located in Bandra, Mumbai. The Basilica is one of the most visited ‘religious places of worship’ in the city.

Every September, the feast of the Blessed Virgin Mary is celebrated on the first Sunday after 8 September, the birthday of the Virgin Mary. This is a week long celebration known as the Bandra Fair and is visited by thousands of people.

The earliest historical records of Bandra come from Jesuit priests who were given sole ownership, not only of Bandra but also of Parel, Wadala and Sion, by the Portuguese. In 1570 the Jesuits built a college and a church in Bandra. In the mid-18th century, the traveller John Fryer records that the Jesuit church, which stood near the seashore, was still in use.

In 1733 when the Kunbi farmers migrated to this island from Mumbai because the fish manure they used was banned, they found St. Andrews church, St.Stanislaus Orphanage and a monastery of St. Anne. After this was destroyed in a Maratha raid in the year 1737 when the English aided the Portuguese troops, a slaughterhouse was built on the same spot.

There was also a chapel of Mt. Mary, build around 1640. Legend has it that this was destroyed in 1738 during a Maratha raid. The statue of the Virgin was recovered from the sea by fishermen and temporarily installed in St. Andrews, before being shifted to the rebuilt Mt. Mary in 1761.

Bandra remained a village with plantations of rice and vegetables in the low-lying areas of the island until a causeway linked it to Mahim in 1845. Although many bungalows were built here in the boom years of the 1860’s and 70\’s, the posh Pali Hill area, now teeming with film stars, saw the first construction only in the 1880’s. The suburbs of Bandra became one of the most fashionable suburbs by the middle of the century. Further developments are envisaged with the new Bandra-Kurla Commercial Complex. 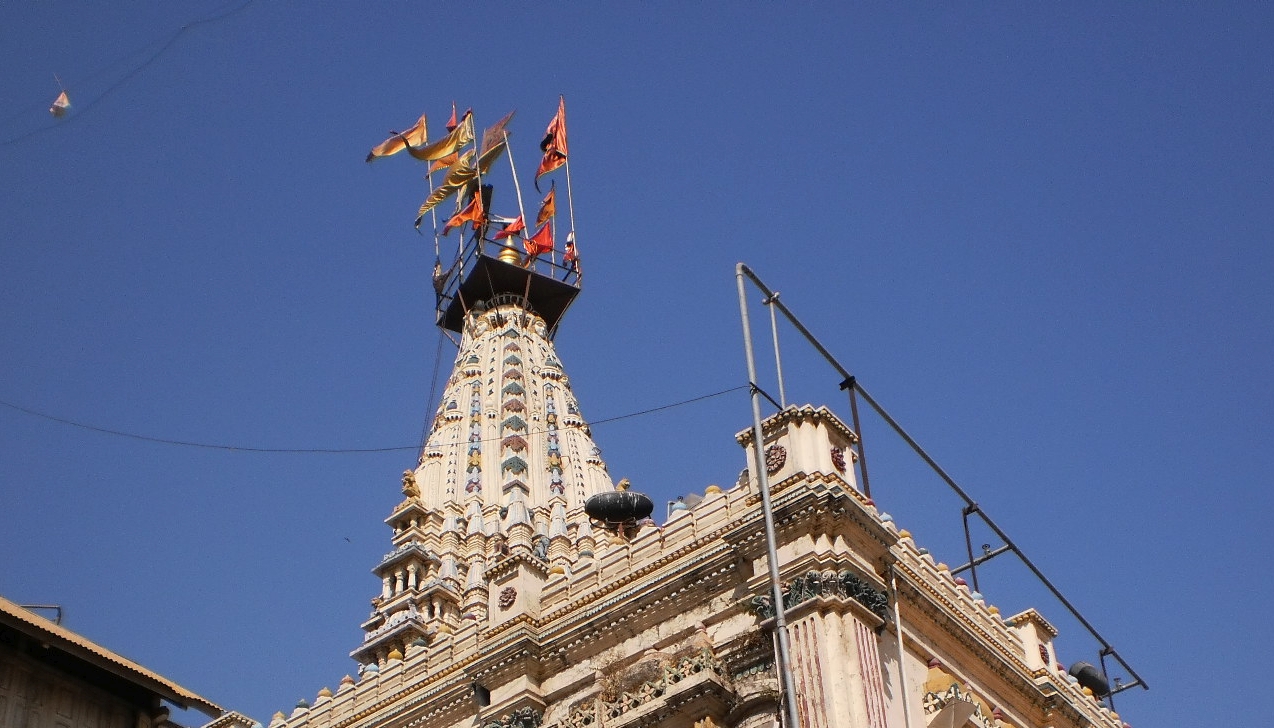 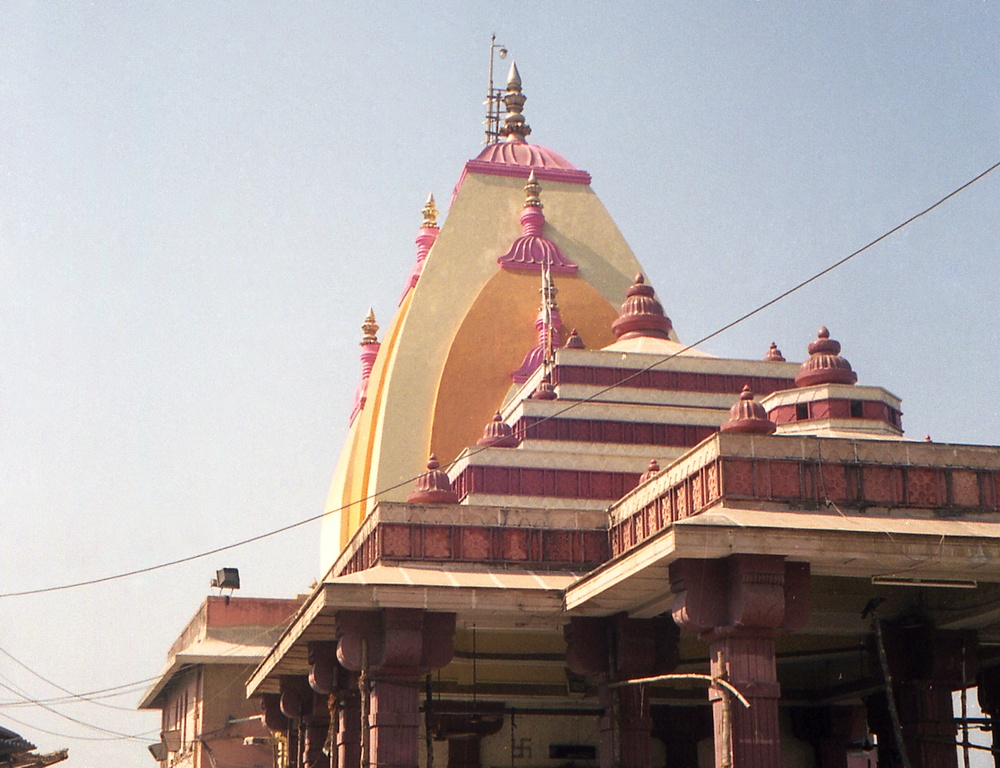 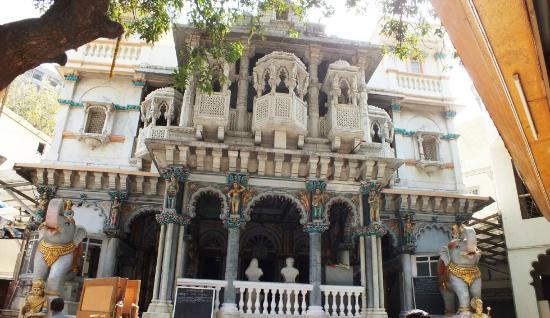 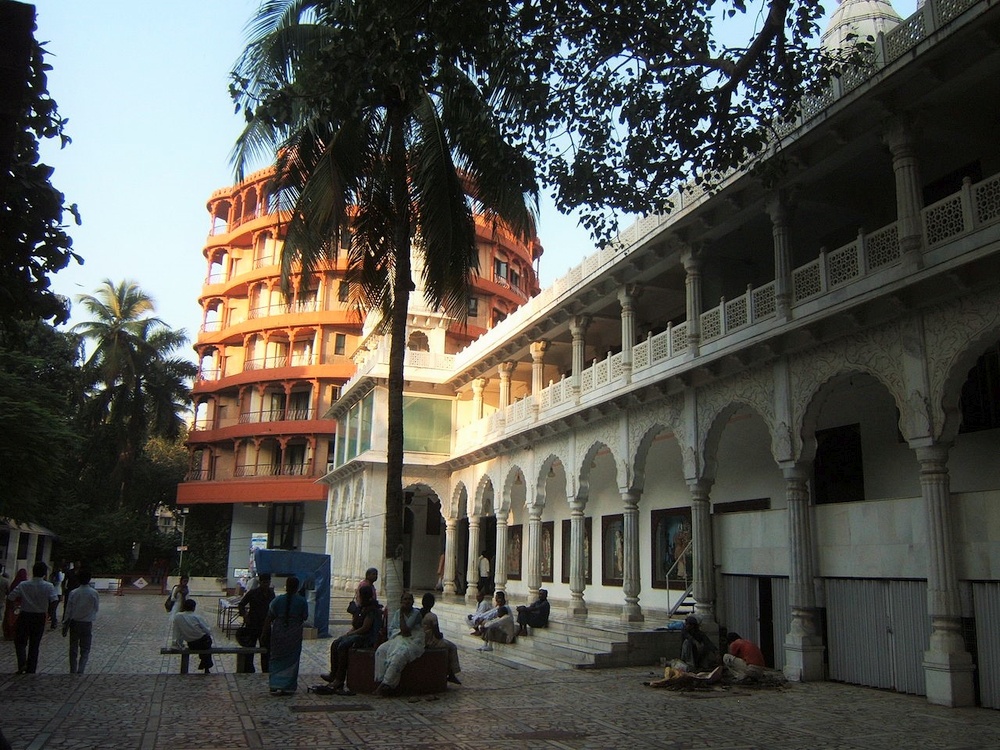 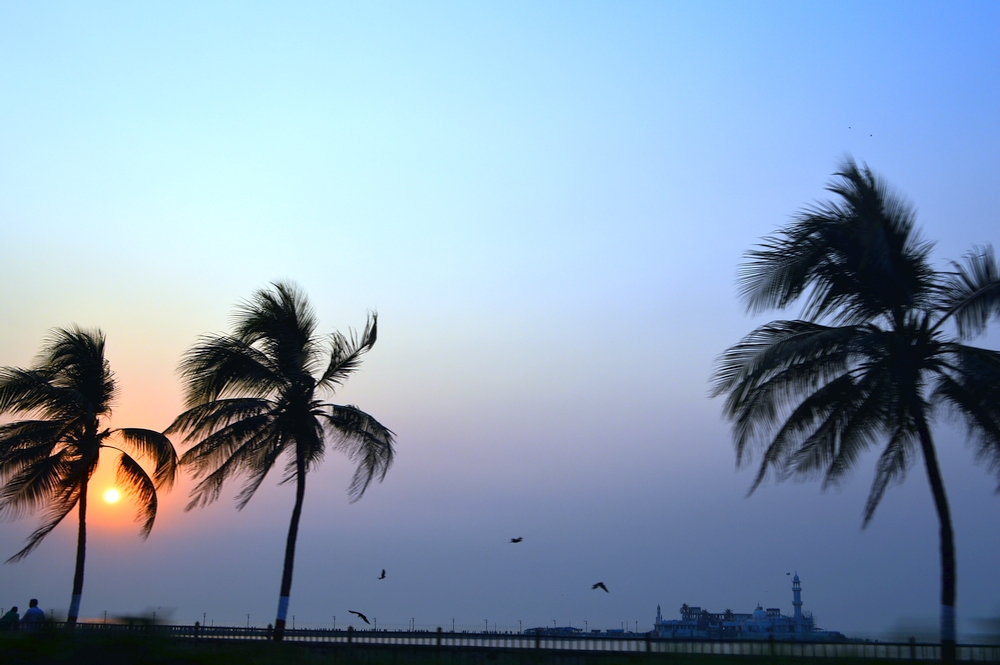