Completed in 1864, The Flora Fountain was erected by the Agri-Horticultural Society of Western India out of a donation by Cursetjee Fardoonjee Parekh and is today, the hub of activity in town.

The area is barely ten minutes away by foot from CST (Victoria Terminus) station but this travel time stretches to an easy twenty-five minutes as you edge past vendors and their wares which clog the pavements along with the pedestrian traffic. Stalls selling books (old and new), magazines, newspapers, sex shop gizmos, cheap toys, Tee shirts, fake imported perfumes and aftershaves, flashy watches, shoes, bags, umbrellas, plastic items, Gucci lookalike sunglasses, stationery, cameras, cellphones, posters of Bollywood stars and starlets… you name it and it’s there. Some of this stuff is smuggled and is original while most of it is spurious. You need a practised eye to detect the difference.

Across these stalls on the other side of the road is the prominent American Express building, providing a sharp contrast of the credit card culture emerging from within the walls of ancient Portland stone. Outside this building squat self-styled herbal practitioners, with ash smeared on their foreheads, who proffer their panaceas for any kind of medical ailment ranging from ear infection to constipation to sexual impotence. They attract a lot of curious passers-by.

There, in the midst of this demographic mosaic, stands the enthralling Roman Goddess of Flowers, gazing serenely at a pair of torch-bearing stone patriots of the Martyr’s Memorial nearby. The square around Flora Fountain is now called Hutatma Chowk or Martyr’s Place to honour those who died during the tumultuous birth of the state of Maharashtra. 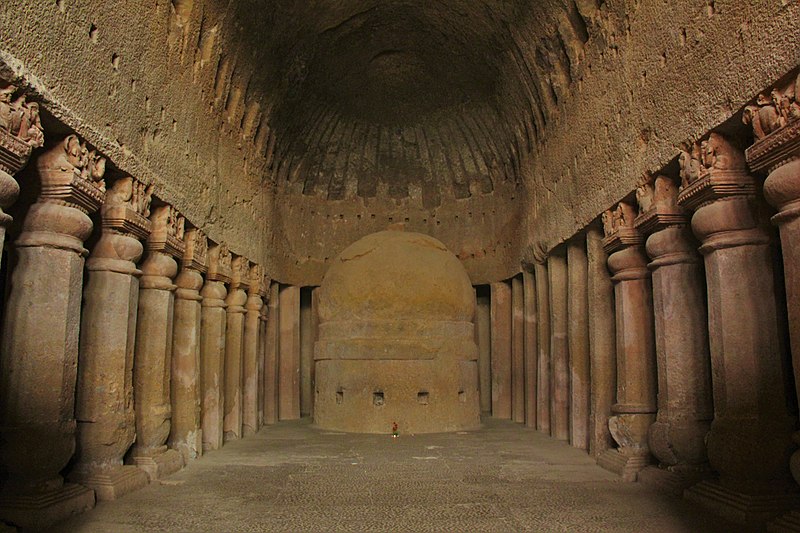 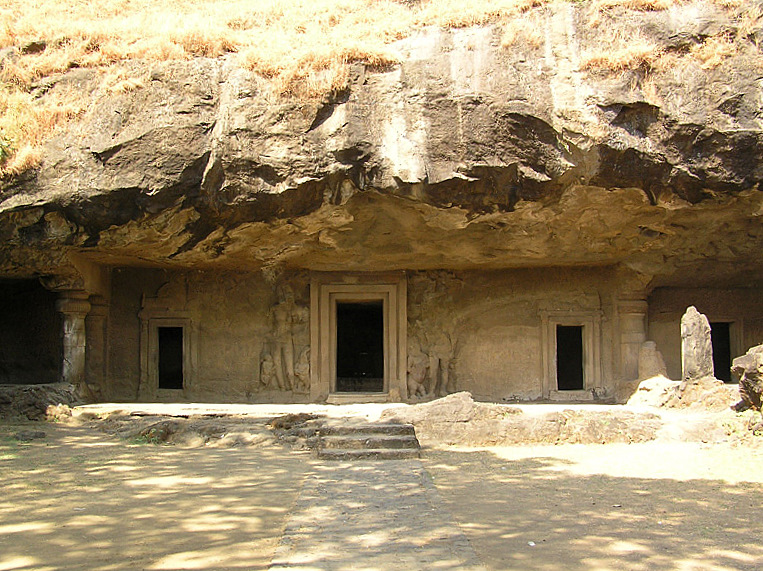 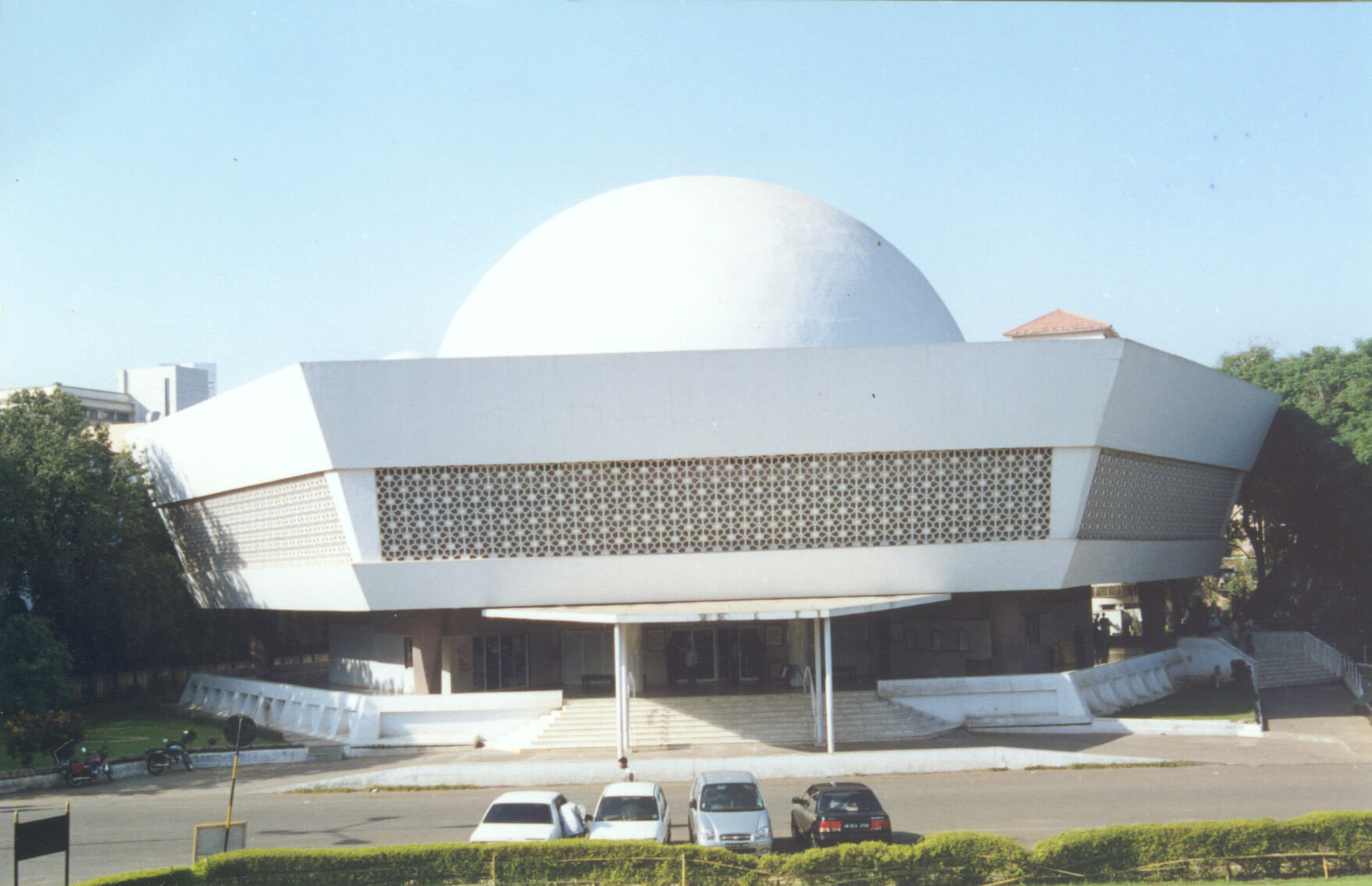 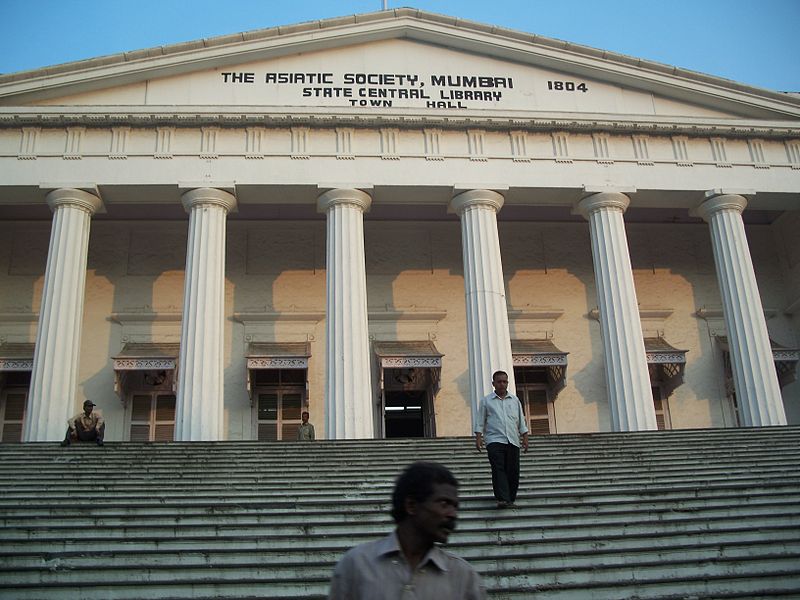 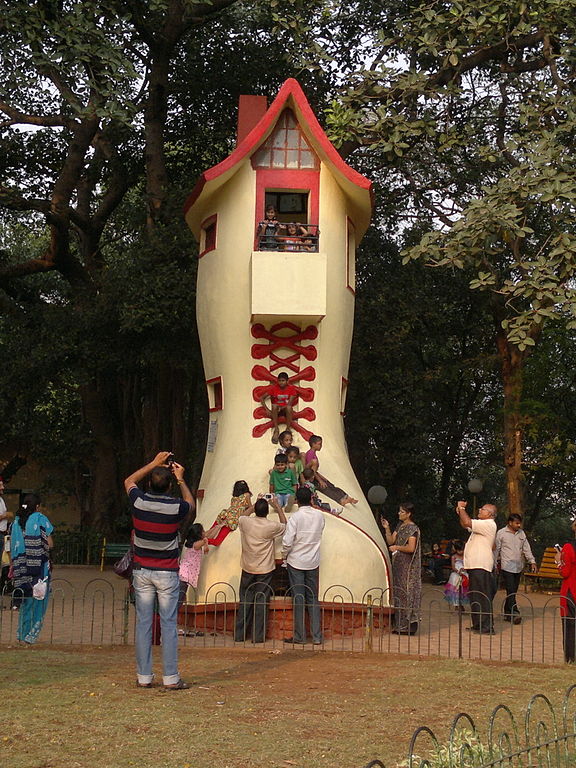